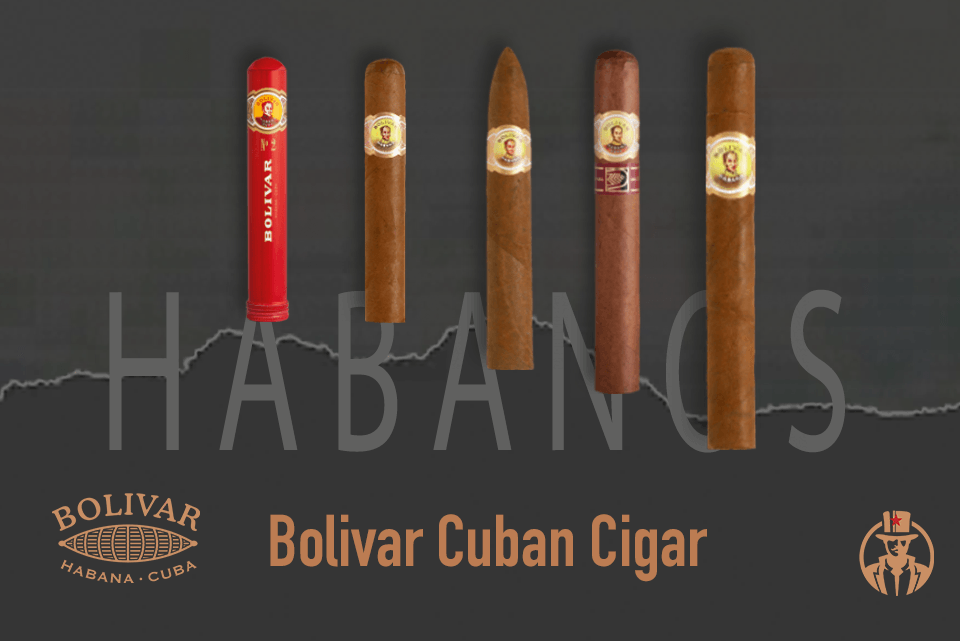 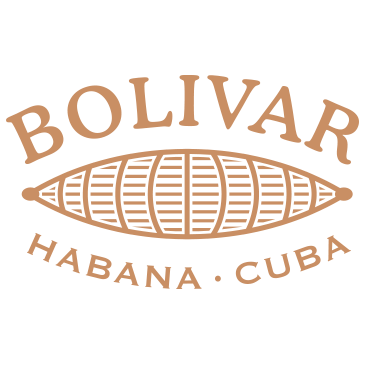 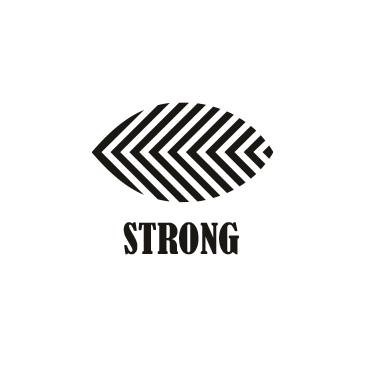 Simon Bolívar, one of the great historical figures of the 19th century, was instrumental in the liberation of large parts of South America from Spanish rule.

The Bolívar brand was launched in 1902 and is now manufactured in the Partagás factory in the heart of Havana.

It is hardly surprising that a Habano, named after such a powerful and powerful figure, is also mixed so that it impressively embodies this power. Bolívar is one of the strongest, most aromatic of all Habanos. The unmatched aromatic richness of their blends of tobacco varieties from the Vuelta Abajo region makes them one of the most sought-after brands among experienced aficionados.

All formats are ‘totalmente a mano, tripa larga’ – long fillers made entirely by hand.

Only for La Casa del Habano

Your cart is currently empty.